Lamplighter Ministries was formally established in 2007 as a catalyst for Christ’s dream of awakening and transformation. Lamplighter Ministries is formally aligned with the Global Spheres apostolic network, founded by Chuck Pierce. Jon & Jolene were ordained by James W. Goll on Pentecost 2010, during a special consecration service at the Global Day of Prayer in Herrnhut, Germany. People from many nations gathered for this special “Lampstand Convergence” with a goal to see the global Moravian lampstand reset and relit.

In addition to directing Lamplighter, Jon and Jolene are honored to serve in many leadership capacities across the spectrum of the body of Christ. 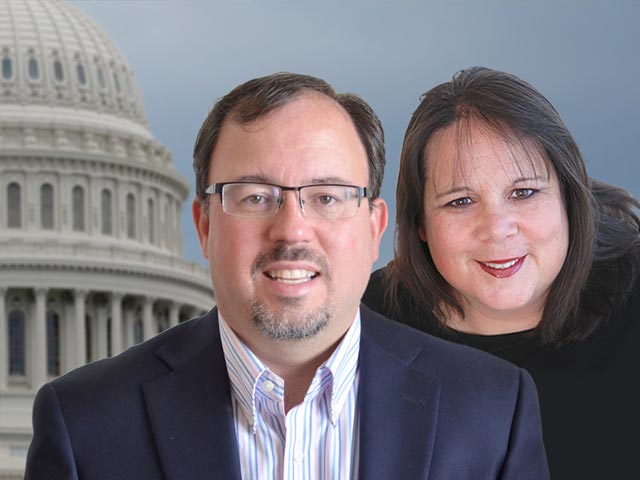 Jon and Jolene are members of the Apostolic Council of Prophetic Elders, founded by Cindy Jacobs.

In addition, for almost a decade they have served as leaders for the Heartland Apostolic Prayer Network (HAPN), founded by John Benefiel, and the Reformation Prayer Network (RPN), founded by Cindy Jacobs. From 2010-2013, these networks partnered together to engage in the largest and most comprehensive repudiation of idolatry in American history, widely credited as a major catalyst of comprehensive societal turnaround in the United States.

In 2016, leadership of the global movement Prayer Storm, founded by James Goll, was transferred to Jon and Jolene by friend and mentor James W. Goll. PrayerStorm focuses on cultivating the fire of fervent 24-7 prayer globally, focused revival in the church and other key areas.

James also invited Jon & Jolene to serve on the board of God Encounters Ministries.

Jon and Jolene also served as national prayer leaders for David’s Tent DC, founded by Jason Hershey, from its launch in 2012 to 2015. Our Lamplighter family continues informally to provide prayer coverage for Davids Tent and its continued success. We remain vigilant in prayer for God’s continued blessing in Washington DC as well as for all ministries dedicated towards this end.

Jon and Jolene are directors of Burning Lamp Media and Publishing, founded by pioneering leader Brian Francis Hume. Brian sensed from the Lord to pass the torch of leadership for this media company after publishing the book Crown & Throne. Many book projects as well as production of other media are now in the works.