“THIS IS THE 1775 OF OUR TIME”—ELECTION FRAUD ALLEGED 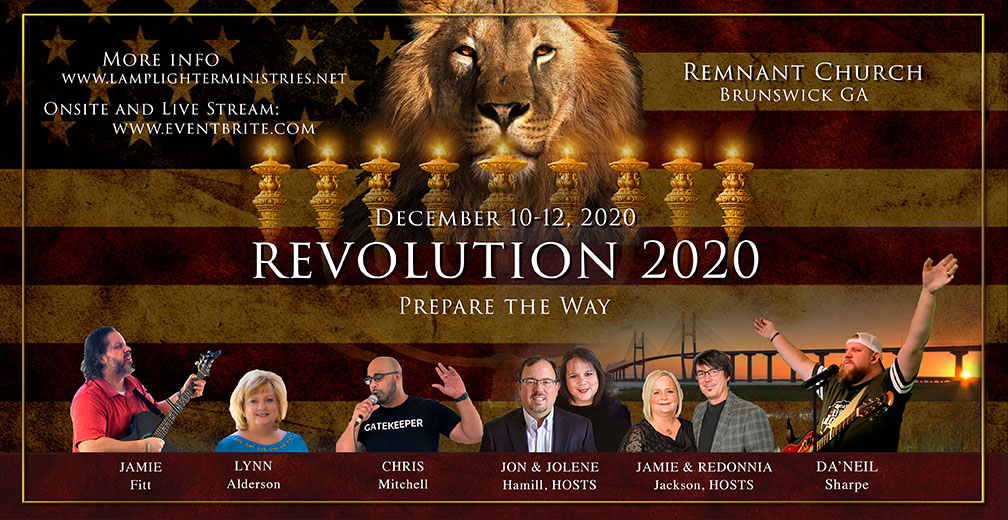 We have crossed over into the 400th year of America’s covenant with God. As we culminate 2020 the destiny of America will largely be determined by Georgia. Join us over Hanukkah to experience the Lord, gain fresh fire, and see His freedom movement catalyze a turnaround. It is time to PREPARE THE WAY!

TICKETS AVAILABLE BEGINNING SUNDAY EVENING, 11-22 ON EVENTBRITE. Seating in the sanctuary will be limited to 150 people. We will also broadcast live-stream!

FB LIVE—SUNDAY EVE 9PM ET—LAUNCHING “BURN AND TURN” PRAYER PROJECT from 11-22 through 12-12! Covenant reset, national turnaround, freedom movement now at hand. Lets hold the line and see the shift God intends to preserve our nation—“that government of the people, by the people, and for the people shall not perish from the earth!”

DEAR SPIRITUAL REVOLUTIONARIES,
ALLEGATIONS OF CONCENTRATED ELECTION FRAUD were announced in a press conference by President Trump’s lead lawyers Rudy Giuliani, Sidney Powell and others. Sidney Powell went so far as to declare that President Trump actually won the 2020 elections by a landslide. And in referencing the moments of decision leading to the American Revolution, she declared, “This is the 1775 of our time.”

Welcome friends to the Revolution.

I would suggest that the true revolution has actually already been engaged. It is inherently spiritual, unleashed by the Lord Himself in response to the united pleas of His people against the clear corruption and deception that is now being continually exposed.

Our forefathers fled dictatorships to establish a nation in covenant with God, perpetuating freedom. Including rule by the consent of the governed.

Has the election been stolen? As I mentioned on yesterday’s call, I would be much less open to the idea if the same individuals now claiming the highest offices had not been comprehensively engaged in trying to bring President Trump down from the very moment he was elected into office. Lets remember that Clapper, Brennan, and Comey all worked for Biden and Obama. As we documented in White House Watchmen, for four years straight the stream of unfounded accusation has been unyielding, and the comprehensive persecution and sabotage against members of the administration simply without precedent. Note that the false accusations have been perpetuated as truth by the highest levels of media. It is astonishing there has been no admission of guilt, no seeking of forgiveness toward the American people who had been most violated by their abuse, no repercussions for those who engaged in and accelerated such injustice.

You might wonder if it will ever get to court. I will tell you Heaven’s gavel has already fallen. The covenants with death and hell made by governmental leaders to cover their corruption have been annulled. The rest is simply a matter of time. Not a thing has evaded the eyes of our God.

That said, lets continue to seek Him fervently for His turnaround His way. As our forefathers declared from the outset of the American Revolution… NO KING BUT JESUS!

Speaking of which, let me close with the transcribed word by Ed Watts as he prophesied Revolution 2020 just two weeks ago. Note the clear references to catalyzing God’s turnaround. It’s now time to turn the nation!

This Hanukkah will be a KEY TIME in our nation, releasing a sound of Holy Revolution. This Hanukkah will be a KEY TIME (remember seeing a KEY – that Turns Time?) of a Revolutionary Sound and a Revolutionary Army that will cause things to begin to TURN in our Nation – And will Restore the Menorah of God in our Nation. There’s a Judah Maccabee sound coming forth – a Judah the Hammer sound that will strike the gates and shake the gates, dislodging the Enemy (Prophesied by Ed Watts). 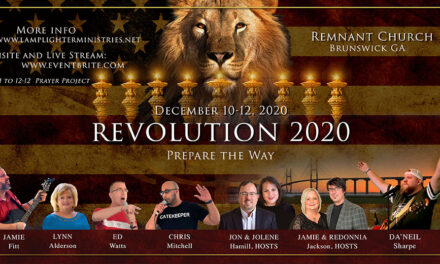 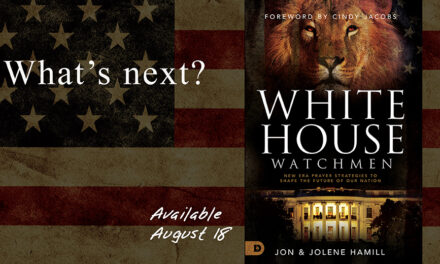 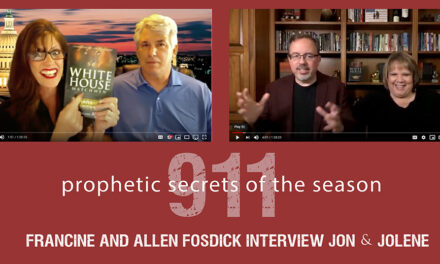 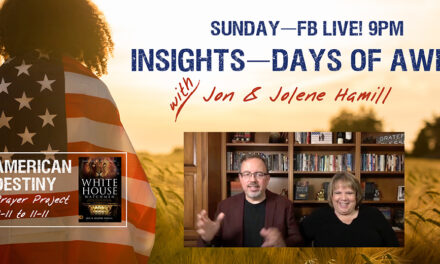