The Re-Constitution of the United States

Here, for your review and prayer, is the Throne Room verdict we saw God render at Faneuil Hall Boston on 7-22. Please stand in agreement for this “turnaround verdict” to be fully enforced in this hour of history, for America’s legacy and destiny to be fully restored.

RE-CONSTITUTION OF THE UNITED STATES
The Re-establishment of The United States According to Original Intent
Glory Procession | July 22, 2014 | Faneuil Hall Boston 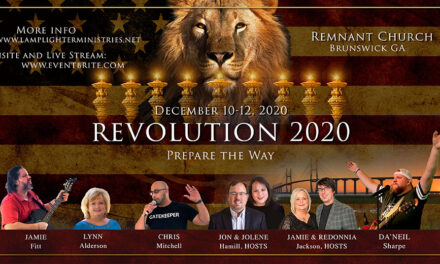