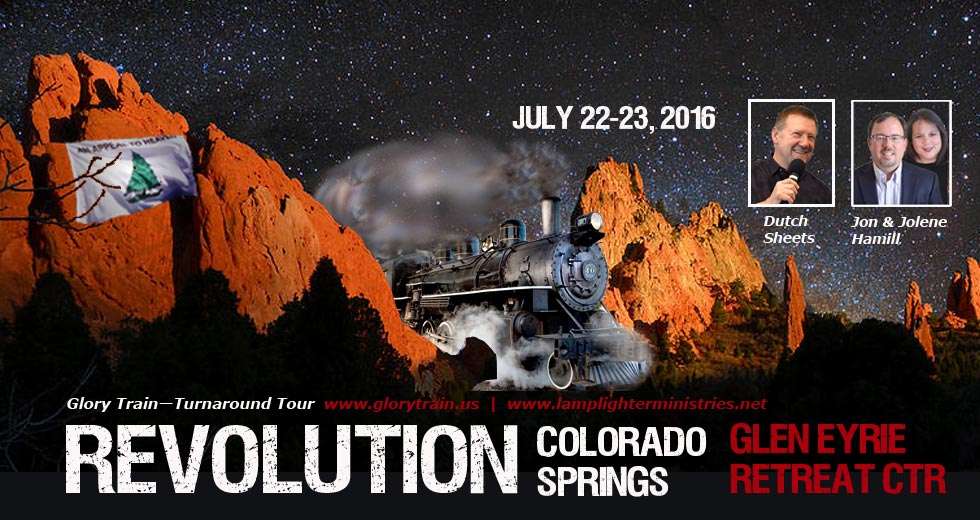 Washington DC is alive today with worship and prayer. No King but Jesus! I’m so grateful for the gigantic “Together 2016” gathering on the National Mall. Friends have been looking for us everywhere, especially since we’re between legs of the Glory Train tour.

We were originally flying home to DC for the week. I so wanted to pray on the mall, and also wanted to actually get our mail and see dear friends. But instead we decided to remain in Washington State. Why? Because than a month ago a dear friend went home to be with the Lord. And with the memorial service scheduled for today, we felt it a great honor to celebrate her life.

Peggy Huff was a dear friend who was with us from literally the beginning of our ministry. To the day she passed on she was one of a kind—enthusiastic, endearing, full of hospitality, shining with love for Jesus and her friends that was almost overwhelming. If Washington is the “whirlwind state,” as Dutch Sheets and Chuck Pierce and others have prophesied, then Peggy Huff was the living embodiment of this word.

It was on June 6, 2007 when I first met Peggy Huff. A revival broke out in a little town called Blaine Washington, on the border with British Columbia, Canada. Revivalist Kevin Ford had essentially inspired a weary church to give it a go, and miraculous healings began to break out. Holy laughter too, much like the Toronto outpouring, though sometimes it was hard to distinguish between the Spirit-filled joy and Kevin Ford’s completely unrivaled hilarity.

My sense of humor was, lets say, just a little less cultivated. I was just a little nervous that God would meet me with the movement entrusted to my care.

Fortunately God had boosted my confidence with a prophetic word. I arrived in Blaine on the exact day Bob Jones had prophesied to us that God would take His people from the wilderness to into the Spirit. June 6, 2007. So a revival seemed only fitting for this sacred task.

Enter Peggy Huff. She and her… um… more subdued husband Ray were older than much of the crowd, but Peggy proved to have far more energy than all the others combined. Including me. She prayed down the power, and then prophesied the coming glory of our ministry. And when the service was over, I remember Peggy giving me a very genuine hug and a very sloppy kiss on the cheek.

“You’re all right, Jon Hamill!” She said with a smile. And I knew I had made it BIG.

Peggy kept Jolene and me in prayer from literally that moment on. She had big plans for us. Peggy was completely convinced we were going to move into Washington DC, and fueled by her prayers, we would almost singlehandedly save the nation before it went down the tubes.

I’m not sure about the latter. But she was spot on about the former prophetic insight. When we moved suddenly to Washington DC five years later, the only person surprised by the move was me.

Peggy was renown in Washington state as an Aglow girl. Her prophetic words and relentless love greatly impacted the entire region. She loved to pour out in ministry, and she was deeply passionate about seeing lives changed for Jesus Christ.

And she was fiercely loyal. I soon learned that she had taken many ministries and churches under her wing, and prayed and cared for them as only a mom can do. With extravagant, over the top love. Whirlwind!

First on the list was her “loverboy” Ray. I never knew a man so adored, gushed over and cared for by his bride. They delighted in each other wholeheartedly. Hopeless romantics to the very end.

Of course, their union was greatly strengthened by their mutual respect for sacred space. Ray always had his “man cave,” where he often retreated to invent, tinker, and ponder in solitude.

The winds have become a lot more subdued for Ray since Peggy passed on. Too much solitude is never a good thing. Lamplighter family, please pray for Ray as he moves forward. His one true love being on the other side, it makes Heaven yearned for all the more.

That’s how Peggy saw it. She knew it when her time came, and was actually excited. Having just worked hard to recover from a devastating knee injury, she suddenly enjoyed more mobility than she had for years. She was back to being a whirlwind—full on!

Then came news of a rapidly spreading cancer. In a way that only Christians can fully understand, her excitement actually grew. Because Peggy Huff’s greatest love, her greatest romance, was always with Jesus. And for this reason, having run the race and fought the good fight, she was eager to present herself to her Beloved. This time for all eternity.

So from this whirlwind state, a whirlwind has lifted. A very unique expression of God’s own glory has returned home to Heaven. I know Peggy is still relentless in prayer and care for those she loves, this time from the embrace of her heavenly Bridegroom. Which gives me great hope for a very bright future. We love and miss you Peggy Huff! 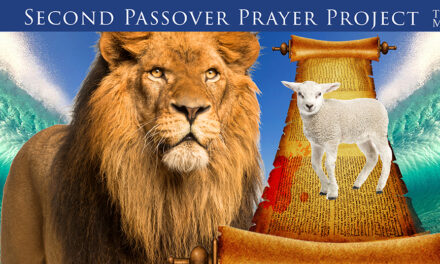