Re-Constitution of the United States

Jolene and I celebrate your vigilance in prayer! It is an honor to take this journey together with you. Below is the verdict the Lord granted us at Faneuil Hall on 7-22. I encourage you to read and pray through this on behalf of your family, your region, and the nation.

RE-CONSTITUTION OF THE UNITED STATES
The Re-establishment of The United States According to Original Intent | Glory Procession | July 22, 2014 | Faneuil Hall Boston 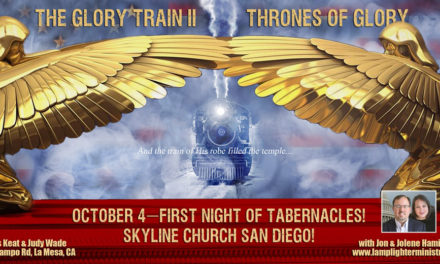 Through the Hard Places a Cry will Come Forth