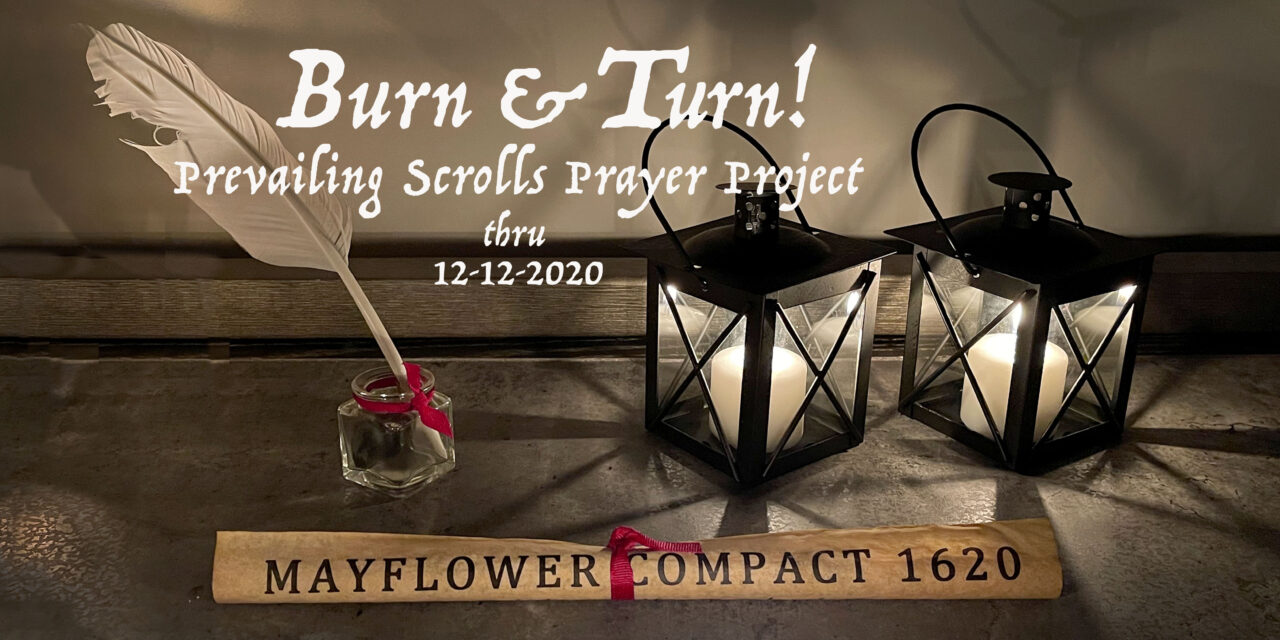 DEAR COVENANT WATCHMEN,
FIRST—HAPPY THANKSGIVING EVENING. Knowing your hunger for the Lord we wanted to bless you with a double portion today!

SECOND—Thanks to all who prayed for Sidney Powell over the past few days. The court case regarding Georgia elections was submitted late on Thanksgiving eve. It’s truly a “shock and awe” case, clearly documenting unimaginable corruption. We have also seen great breakthroughs in Pennsylvania. Further, the Supreme Court ruled yesterday that New York governor Cuomo’s Covid restrictions against religious groups is unconstitutional. This is huge. New jurist Amy Coney Barrett actually cast the deciding vote!

Not coincidentally, this post was originally published yesterday morning, Thanksgiving eve, just before these turnarounds broke forth. Without a doubt the post is one of our most important. You will find a transcription of Jolene’s spontaneous prophetic word Sunday evening, governmentally declaring God’s Shock and Awe Movement is now in play.

I just discovered many of you did not receive it yesterday because of a technical difficulty of very mysterious proportions. Maybe it’s for the best. We have celebrated nationwide with a covenant feast, and now our greatest moments are just ahead. Time to give our all.

Covenant blessings to each of you, and NO KING BUT JESUS.

SHOCK AND AWE—Jolene on Real-Time Move of God
SHOCK AND AWE BEGINS NOW. I awoke with holy conviction from the Lord this morning. Given the fact that Sidney Powell is going to file the court case exposing rampant election fraud on this Thanksgiving eve, it makes the word shared Sunday by Jolene even more extraordinary. All of the sudden she began to prophesy a “Shock and Awe Movement,” now at hand, that will display God’s rapid dominance and exert overwhelming force against the enemy!

If you know Jolene that’s not the vocabulary she usually uses. I was in awe of the absolute precision of this word as I transcribed it this morning.

Have you watched the video? Have you shared it? Please click the link above to view. It will strengthen your spirit. And get this word out today to as many of your friends as possible. Forward this email, share the FB Live video. Join us tonight to hear and pray into it.

In the meantime please continue praying for Sidney Powell and team. Below is the transcript of Jolene’s word.

Massive revival is going to sweep America, and that is where we are headed. But even this week the Lord began to speak to me about going from the three days of darkness (as in Exodus) to then going to the killing to the firstborn of Pharaoh. And the Lord’s been speaking to me about exactly what’s going on now. He gave me a scripture out of 2 Samuel 1:14. How was it you were not afraid to destroy the Lord’s anointed?

And that plays out totally in the Bible when those come against the Lord’s anointed and the Lord’s people, there is a consequence to it. And I believe that is what’s happening right now. After the three days of darkness there will be a consequence to those who have partnered with the antichrist spirit, those who have come against against those whom the Lord’s anointed in this season, there will be a consequence. And I want to put out in the Spirit realm, and the Lord has had me praying for days now. HOW IS IT YOU WERE NOT AFRAID TO COME AGAINST THE LORD’S ANOINTED?

A Time to be Light-Footed
That is a Plumbline the Lord is putting out in the Spirit right now. If you are not on the correct side of who the Lord’s anointed are, if you have not fallen on correct side of things, there is going to be a judgement and there is going to be a consequence of the decisions you are making. So I just declare into the atmosphere, the Plumbline—you must be afraid to touch the Lord’s anointed.

And I just want to share with you something I heard in the middle of the night that goes with that. Even last night I heard the Lord say to me, AFTER NEXT WEEK YOU WILL HAVE TO BE LIGHT-FOOTED.

And as I prayed into that, I began to ask the Lord what He meant by light-footed, and I got the scripture about hinds feet in high places. And I believe that this week there will be lots of things that come out, and in the coming weeks, and we are going to have to know how to go to Heaven, how to stay in the heavenly realms, how to keep ourselves focused, as the Lord put it we have to be light-footed. We have to have hinds feet in the high places of the Lord.

Shock and Awe Movement Begins Now!
The Lord is speaking to me right now, He’s giving me a word called SHOCK AND AWE. And what He’s talking about to me is how there are many revelations that are going to come out in this  next period of time, and in this next season, that are going to shock us. That there will be a SHOCKING that will take place. But if we keep our eyes on the Lord and keep Him in our primary focus it will be an AWE-INSPIRING THING. That the Lord is going to come in a way that is going to awe us in this season.

And I looked up the word shock and awe. And I’m amazed to find out that the Wikipedia says it’s technically known as rapid dominance. That there will be a RAPID DOMINANCE OF THE LORD that will sweep in during this time! It’s actually a power tactic, it’s a tactic based on the use of OVERWHELMING POWER, and SPECTACULAR DISPLAYS OF FORCE, to paralyze the enemy.

So I just declare in this time where we will hear revelations that shock us, that the Lord is actually doing a plan of rapid dominance, a shock and awe movement right now, where He is using overwhelming power and overwhelming displays of spectacular force to paralyze the enemy in his tracks. It’s just like what happened in Exodus. It’s just like when they came to the red sea take and the Lord began to take the wheels off the enemy. So I declare to us, let the enemy chase us to the Red Sea. Don’t be afraid. Do not be shocked by what you hear. Do not be shocked by what you feel. Because there will be a force that comes against us with the enemy chasing us that’s going to feel like we are going to be destroyed. But the Lord is going to show us a shock and awe right now, where He’s  going to show His rapid dominance of the enemy. He’s been singing to me for three weeks now, horse and rider thrown in to the sea! That is where we are now.

At the other end of this is revival. It is the consecration of the firstborn. There will be many that will be born again in your families. There will be many that have shunned God. When He brings in the glory He is about to bring in, and the glory that is going to sweep, people will be crawling to the altar. There will be a consecration of the firstborn in your family. Many of those you thought will never serve the Lord will be serving Him and will be the first to come in when the glory of God comes. So we welcome the shock and awe movement of God. We welcome it! In the Name of Jesus! 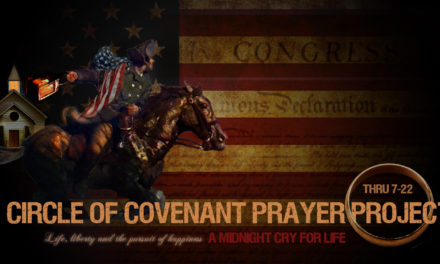 FAITH OF OUR FATHERS—With Word by Jolene on Supreme Court 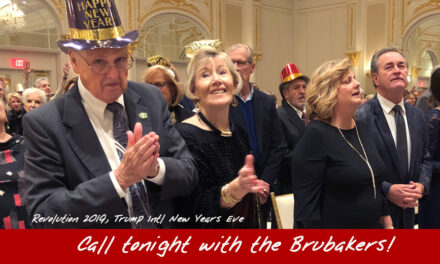 CALL TONIGHT WITH BRUBAKERS! MERRY CHRISTMAS TO ALL 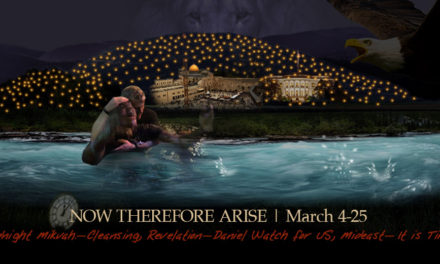 Trump and Netanyahu—What’s the Verdict?