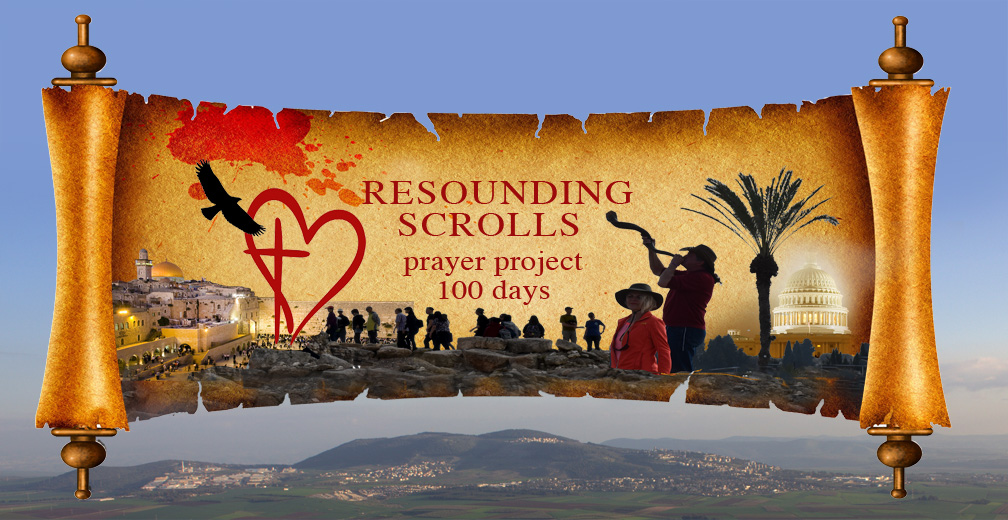 SHIELDS UP. As of 5:30 am, terror group ISIS has just taken responsibility for the shrapnel-packed suicide bomb that killed 22, primarily children, at an Ariana Grande concert in Manchester, England. Our tears and prayers are with the families of those who lost loved ones. We pray God’s embrace and healing for all survivors.

And we pray God’s hand of restraint against all copycat terror strikes.

Trump—Innocent Life Must Be Protected
Bethlehem proved an intense background as President Trump addressed the bombings this morning alongside Palestinian leader Mahmoud Abbas.  “This is what I’ve spent these last few days talking about during my trip overseas,” Trump said. “Our society can have no tolerance for this continuation of bloodshed. We cannot stand a moment longer for the slaughter of innocent people. And in today’s attack, it was mostly innocent children,” he adds.

Bethlehem poignantly marks the birth of Jesus Christ in the shadow of Herod’s reign of terror and campaign of slaughter of innocent children. More recently the ancient town has also marked the launching point of terrorism strikes in Jerusalem.

Standing alongside Abbas, who also sent his condolences to the bombing victims, President Trump promised to pursue peace between Israel and the Palestinian people. But significantly, he held back from mentioning either a two-state solution or Palestinian statehood. This commission was most likely a signal to the Palestinians in the wake of the suicide bombings in Manchester, England that the continued propagation or even toleration of radical Islamist terrorism will carry consequences.

Tragically, suicide bombers are nothing new to Israel. It’s important to note that the western world is only now experiencing the Islamist terror imposed on Jerusalem and Israel over many decades—targeting schools, cafes, commuter buses, border crossings etc. As Trump moved through Jerusalem and Bethlehem, terror plots were foiled in Abu Dis in East Jerusalem and in Tel Aviv.

As I write, President Trump is laying a wreath at Yad Vashem, the Jewish Holocaust Museum, before speaking at the Israel Museum. The symbolic gesture makes clear the resolve that terrorism in any form can never be justified. Very simply—never again.

Pray Against Copycat Terror Assaults!
And in this spirit I am asking you to watch and pray vigilantly against any copycat terror assaults in the Mideast, Europe or the US. Please pray all planned attacks be exposed and foiled.

And pray for the protection of President Trump and world leaders. Note that President Trump travels to Rome today, meeting with the Pope, then to Brussels Belgium for the G-7 Summit before returning home.

ISIS has long threatened to strike the Vatican as well as the White House. Pray for the Secret Service. Pray for the intelligence communities and law enforcement agencies in Western Europe. Pray for continual clarity and strength for President Trump, Melania, and his entourage.

Eyes on the Prize
And lets keep our eyes on the prize. The bridges rebuilt during Trump’s extraordinary trip are already redefining history. Saudi Arabia’s King Salmon welcomed Trump with stunning warmth and hospitality, and then took the lead in repudiating terrorism on behalf of the entire Sunni Muslim world. Mideast foreign policy centered on the Iranian nuclear deal, which we’ve been warning about prophetically since 2014, has thankfully been shifted. The loose collaboration between Sunni nations and Israel against the threat of a nuclear Iran has been greatly strengthened.

And US leadership in the Mideast and in Africa has been welcomed once again.

Call Thursday! How is Dutch Sheets a Signpost for National Awakening and Turnaround? 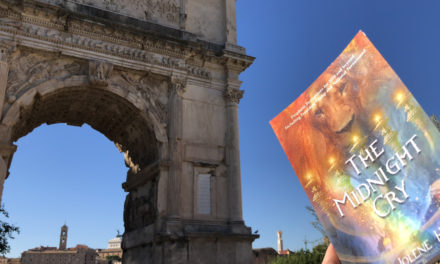 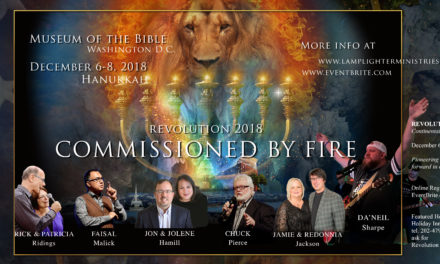