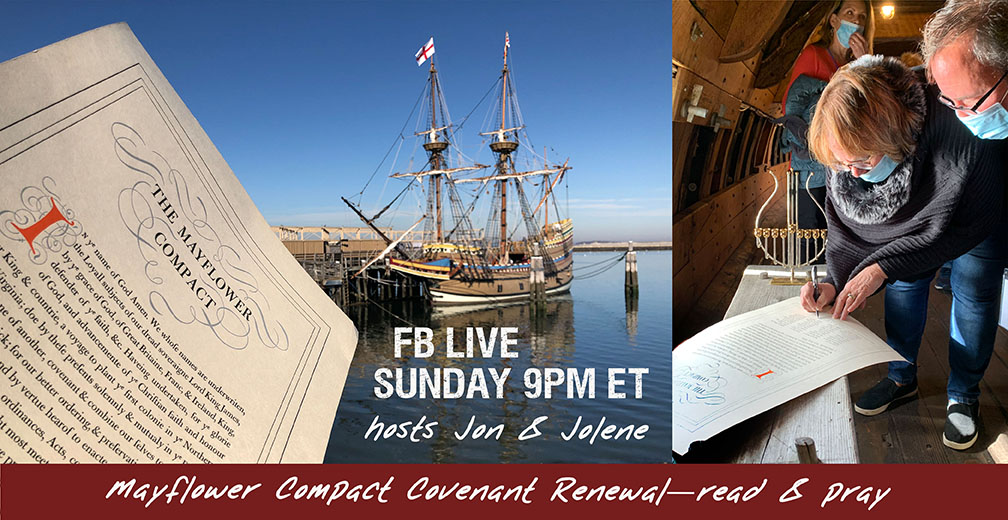 FB LIVE—SUNDAY EVE 9PM ET—MAJOR ANNOUNCEMENT! Jamie and Redonnia Jackson joining. Covenant reset, national turnaround, freedom movement now at hand! Lets hold the line and see the shift God intends to preserve our nation—“that government of the people, by the people, and for the people shall not perish from the earth!”

For nearly a year the Lord has highlighted to me the date 12-12-2020. I actually looked it up during Revolution last year over New Years Eve—and discovered that 12-12-2020 is over the Festival of Lights. Such a key time for God’s turnaround to be secured!

This morning Redonnia Jackson began to prophesy through song. “Let My burning bring a turning!” To hear the prophetic song click here: https://www.facebook.com/jonathan.hamill1/videos/10160412292148242

I followed up by sharing how the very heavens declared this word of the Lord. A FIREBALL APPEARED AT 7:22 PM in the skies above the northeast corridor of the United States one week ago tonight. We had just arrived in Plymouth MA the evening before. Amazingly, earlier the same morning an earthquake rattled the town where the Pilgrims first established their home. Governor Bradford summarized their foundational work in Plymouth by stating, “As one small candle can light a thousand, so the light here kindled has shone unto many, even this whole nation. Let the glorious Name of Jehovah have all the praise!”

A sign in the heavens and a sign in the earth were both sent to bear witness to God’s work in our land. In His own way, the Lion of Judah is roaring over our nation—and prophesying into America’s covenant restoration!

As part of this, you might have noticed that this Lion is shaking everything that can be shaken right now. As of 11-11-2020 our nation’s covenant with God has been reset. As with the Jewish people in Egypt, after 400 years a freedom movement is being released by the very hand of God. Given the agenda of some, it’s just in time.

And the Daniel 7:22 turnaround that the Lord has for this hour is absolutely now in play. Judgement in favor of the saints. Restraining the enemy and releasing the saints to possess the Kingdom! Everything shifts on covenant reset.

With all this said, we must hold the line and advance in Georgia. Six years ago on July 4, I prophesied that Georgia is the “Reconstitution State.” And that as the Reconstitution State a time would come when the state would even be summoned to protect and preserve the US Constitution in a time where its rulership would be in peril.

We must now contend for Georgia. The destiny of the nation is literally in her hands. Amazingly, we chose to reside temporarily in Georgia during a period through mid-December while our elevator in Washington DC is being completely replaced. Somehow by God’s providence we ended up right in the epicenter of a fierce runoff election, with the future of the United States Senate and therefore the nation on the line. With all that one particular party proposes to accomplish, the very pillars of the US Constitution are in jeopardy. Georgia is now ground zero for national turnaround.

From 11-11 to 12-12: Burn and Turn Prayer Project
WITH THIS AT HEART, in the Spirit we have already begun a forerunning prayer project between 11-11-2020 and 12-12-2020. Many have brought people to Jesus from the precipice of hell with the warning message “Turn or Burn.” Today, as with the “burning and shining lamp” known as John the Baptist, we are called to shine our light—and see a nation turn.

Get ready. The stakes have never in my lifetime been higher. It’s truly time to light our lamps and go out to meet the Bridegroom. And as one small candle can light a thousand, let the nation see and turn.