“That City will No Longer Belong to the Enemy…”
FRIENDS, IT’S A GREAT DAY FOR A REVOLUTION! Thank you all for praying. Most of you know the Temple of Baal was scheduled to open in Times Square the same day the Glory Train was coming to Times Square. All morning emails have been flooding in with great news. The Temple of Baal opening has been cancelled!

Covenant with God upheld. Reconstitution of the United States upheld!

I am reminded of a portion of the Glory Train prophecy Bob and Bonnie Jones shared. “And all of my time down here, that glory train will get bigger and bigger because when it stops in the city, THAT CITY WILL NO LONGER BELONG TO THE ENEMY. IT WILL BELONG TO THE FATHER.”

Come on! That’s what this project is all about. City by city, the Lord is establishing His covenant with His people!

Time for the Glory to Shine!
I want to be clear that our Glory Train project is simply a demarcation of God’s promised move. That said, as God’s covenant is affirmed city by city, a transaction in the spirit is indeed taking place. No longer does the city belong to the enemy. It belongs to the Father!

Bob and Bonnie go on to share, “Get ready for entire cities to be saved… And get ready for the glory to shine at night like streaks of flames; like fireworks to where you’ll visibly begin to see His glory. It’s a coming glory but I don’t believe we have to wait long for it to come. I believe it’s at the door waiting and shortly it will come through.”

Azusa! Next Stop BOSTON for REVOLUTION!
YES! My heart longs for New England to experience the fullness of this awakening movement once again. I cannot wait to touch the covenant ground of Connecticut and Massachusetts and hear the saints declare together, “The Lord is coming! This land is staked for glory. No King but Jesus!”

So please join us for a revolutionary time at Faneuil Hall Boston on Patriots Day, April 18, the anniversary of Revere’s ride! We are so excited that Cindy Jacobs will be joining us to share the word of the Lord. Especially because, as most of you know, she gave a landmark word regarding spiritual Paul Reveres and a coming move of revival some 16 years ago.

And you know her next stop after the Azusa Now revival is BOSTON MASSACHUSETTS.

Glory Train Conference April 15-16! Old Saybrook CT
And before Boston, we are joining with dear friend and fellow revolutionary Janet LeBoutillier in Old Saybrook Connecticut for the Glory Train Conference. Listen Jolene and I are looking forward to a powerful time moving in the Spirit, releasing His impartation, tasting of what God is presently doing in this new move of the Spirit, and also sharing with discretion key issues for regional and national prayer.

If you’re in the area you don’t want to miss the Glory Train Conference as we move into this historic weekend. Covenant blessings to each of you! 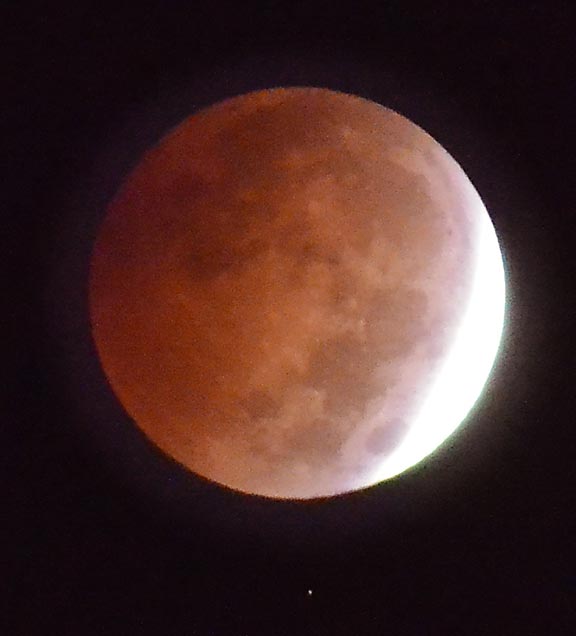