Call Tonight! What is God Saying About the 2018 Elections? 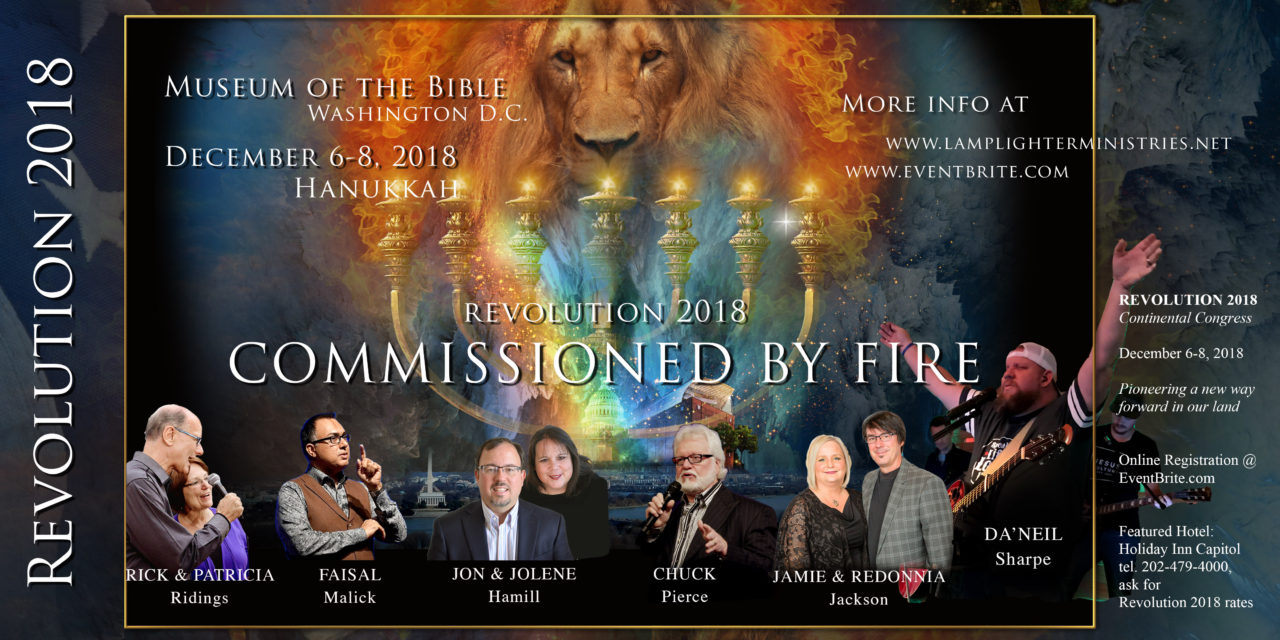 DEAR TURNAROUND REVOLUTIONARIES,
AMERICAN POLITICS is currently the greatest show on earth. That’s about to change. However, the nail-biting, made-for-media race to the finish did not fail to exhilarate. As governmental intercessors we are breathing a sigh of relief that it is finally over. And as governmental prophets we want to share with you today what we are sensing from the Lord. For more than a year we have been prophesying a new way forward for America. Here are twelve points.