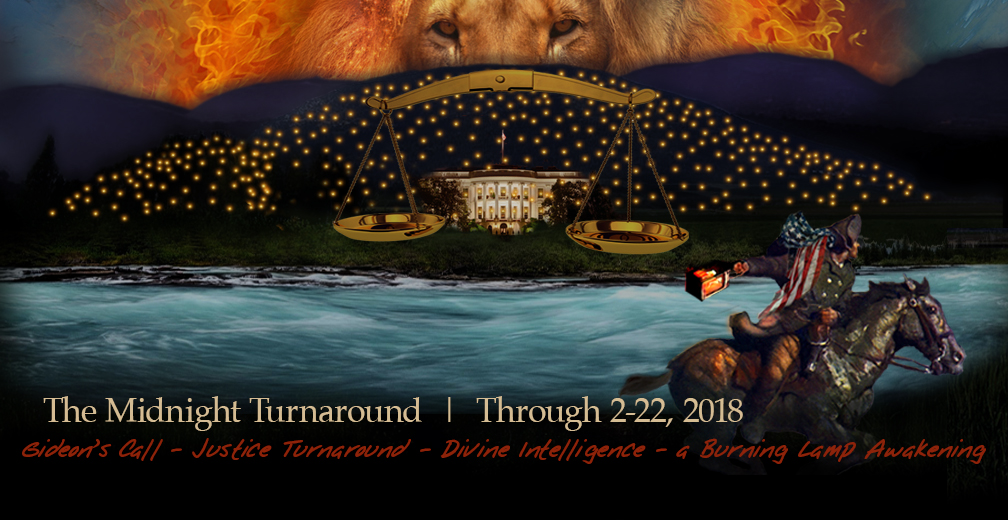 DEAR KINGS AND PROPHETS,
Can’t make this up. For real. A few days ago, an anonymous source tipped me off to watch for news on 2-22. Because an archeological find of massive importance was going to be announced. We both felt it was a sign of the turnaround, and new season promised to the body of Christ.

And today on 2-22, in the Times of Israel, an astonishing discovery has been announced.  The seal of the man who prophesied Isaiah 22:22 has been found in an archeological dig near the southern steps of the Temple Mount!

“In find of biblical proportions, Prophet Isaiah’s seal claimed to be unearthed,” proclaimed the Times of Israel article this morning. “Chanced upon near a seal identified with King Hezekiah, a tiny clay piece may be the first-ever proof of the prophet…” To read the article CLICK HERE.

I am prophesying to you that we have now entered through the doorway of this new season. The next phase of God’s work in this nation, and in Israel and the nations, has begun. The seals of governmental authority granted to His prophets and kings is being recovered. Now.

You remember how the Lord moved according to this verdict—first in Israel with the election of Prime Minister Benjamin Netanyahu, then in America with the Glory Train-Turnaround Tour and the subsequent election of President Trump. Within a year, relations with Israel were repaired, with Trump even honoring Jerusalem as the capital of Israel.

And Israel’s new planned railway will even have a “Trump Station.” Right at the Temple Mount. Near the Southern Steps where the seals of Isaiah and Hezekiah have been recovered.

Can’t make this up. Amazing things happen when you align covenantally with the Lord. Please remember that your gifting or capacity is not the source of your authority. Covenant with God is the source of all governmental authority. He alone grants it.

That said, we have entered through the doorway of the next phase of execution of this turnaround verdict—for America, for Israel and the nations. What an extraordinary hour of history!

Esther’s Seal and the Purim Season. We are now in the season of Purim, which occurs next week. Remember Esther was the first to step into this dramatic experience prophesied by Daniel. And governmental authority from God was recovered by the saints. She approached the king. Judgement was rendered in favor of the saints. Esther was even given the king’s seal. “Write the decree, Esther, and seal it with the king’s signet ring, because a decree that is written and sealed with this seal cannot be revoked” (Esther 8:8, paraphrased).

Esther experienced a turnaround in her day, exactly as prophesied by the verdict of Daniel 7:22. And inclusive of this was the restoration of governmental authority over those set to persecute her people.

This is vitally important to understand. The seal of governmental authority was literally recovered to be immediately put to use.

Take the risk, friends! Stand in Heaven’s Court and plead your cause. See how the Lord renders judgement in your favor, and executes His judgement on your behalf. Even granting YOU governmental authority—a seal—to write the decree!

This is a Moses movement. A Moses movement is now being governmentally released which marries the miracles of Exodus with the miracles of Acts. We prophesied in our book Midnight Cry that the release of this Moses movement would coincide with the Winter Olympics in South Korea. It was astounding to review a video clip where Mark Chironna and Benny Hinn reviewed a prophesy years ago about how Billy Graham’s passing would mark a new season of revival where the Pharaohs of the earth would be confronted!

In other words, a Moses movement.

On 2-21, Billy Graham passes on. On 2-22, it is announced that the seals of the king and prophet are recovered. Seriously, you can’t make this up.

Court of Heaven: Behold Their Threatenings
Three weeks ago, I was awakened to the word of the Lord resounding in my spirit an amazing passage from the Word. Acts 4:29-31: And now, Lord, behold their threatenings: and grant unto thy servants, that with all boldness they may speak thy word, By stretching forth thine hand to heal; and that signs and wonders may be done by the name of thy holy child Jesus. And when they had prayed, the place was shaken where they were assembled together; and they were all filled with the Holy Ghost, and they spoke the word of God with boldness.

Behold their threatenings. The apostles approached Heaven’s Court seeking a verdict of justice from the persecution of their time.

Amidst this literal awakening, I saw by the Spirit the Lord was releasing us into the next phase of His execution of the Daniel 7:22 verdict in America. Just as God released the progressive execution of His verdict against Pharaoh and the gods of Egypt (Exodus 2, Exodus 12:12), so He is executing His verdict of justice progressively in our land. And as of 2-22, we have entered into this next phase, which is even inclusive of DELIVERANCE FROM THE DEEP STATE, and its claims upon the freedoms of our covenant land.

Hezekiah and Isaiah—Behold Their Threatenings
This actually brings us to the recovery of these seals. Watch now.  Because the apostles under their persecution actually recalled the actions of Hezekiah and Isaiah when faced the prospect of Israel’s decimation.

Isaiah 36-37 recounts how the king of Assyria was set to decimate Jerusalem. Hezekiah took the threatening letter into the Temple and read it before the Lord. He approached the Court of Heaven. And he was literally pleading, “behold their threatenings! And grant your people preservation.”

Isaiah the prophet received the verdict and declared it. One angel of the Lord was sent to execute the verdict. And therefore the same night the verdict was granted, 185,000 Assyrian soldiers lay dead on the battlefield. The Syrian king ran back home.

Turnaround. Judgement in favor of the saints.

Beloved, it is no coincidence that the recovery of Hezekiah’s seal and Isaiah’s seal was announced today. As with Israel, so with us. I believe God is granting breakthrough of similar magnitude in this season. And covenantal, governmental authority is now being restored at a higher level than what we may have ever seen.

Welcome, friends, to your new season. Turnaround! Covenant blessings to each of you.

Call Tonight! Impeachment Turnaround—Best is Yet to Come!

A New Way Forward—Defining the Movement of our Future